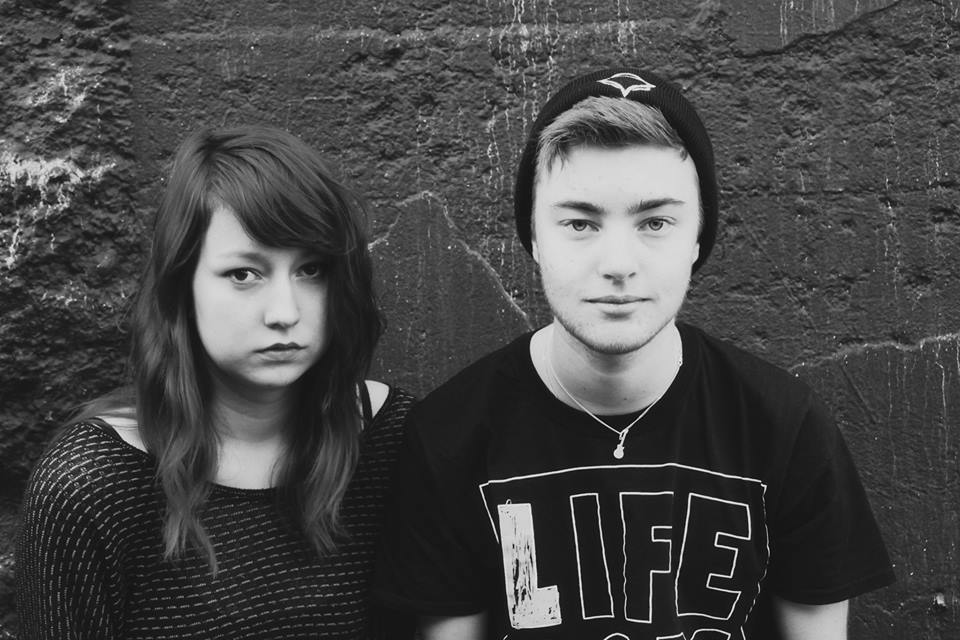 In Previous Chapters is an indie band based in Rotterdam, the Netherlands. The band is formed by James Richter & Anne van Laere, very very close friends and both singer/songwriters. They started in September 2013 and in februari 2014 they made their debut performance. They are now playing shows more frequently. Electric and acoustic.

They are very into the bands; Tegan & Sara, Daughter, The XX, Half Moon Run, Enter Shikari, Bring me the Horizon.

They are on a path to bring back “cocooning” from the Nineties.

“Minimalistic and dense with atmosphere”